The notion of 'objects of remembrance', namely that the objects we come into contact with throughout our lives retain traces of our memories on them, has informed by art practice for several years. I collect garments and old objects and like to imagine the memories these objects may hold.

I held my first solo exhibition in Farfield Mill in Sedberg and called it "Past Lives" as it brought together the work I had been doing on real and imagined memories using old family photographs. garments and objects.

The Lightfoot Letters is body of work which was inspired by a bundle of old leters which I discovered by chance in a Cheshire-based antiques shop.The letters were written during 1923/4 by members of the Lightfoot family, living near Widnes, to their daughter, Frances, who had gone to live in Manchester with an Aunt. The letters portray and intimate picture of the life of a working class family.
My textile artwork explores the narrative contained in these letters, using a combination of ephemera, photographs, letters, books, garments and drawings. Each piece of work tells a story, using lines from the letters or lines from poetry by Angela Topping ( Nee Lightfoot) who is the granddaughter fo the letter writers.

The Hodgkinson Project was a piece of research I did at Warrington Museum whilst I was a honorary curator there. I unearthed the story of William Hodgkinson, an orphan who came to Warrington as a child apprentice and went on to found Warrington's Premier department store.
Back 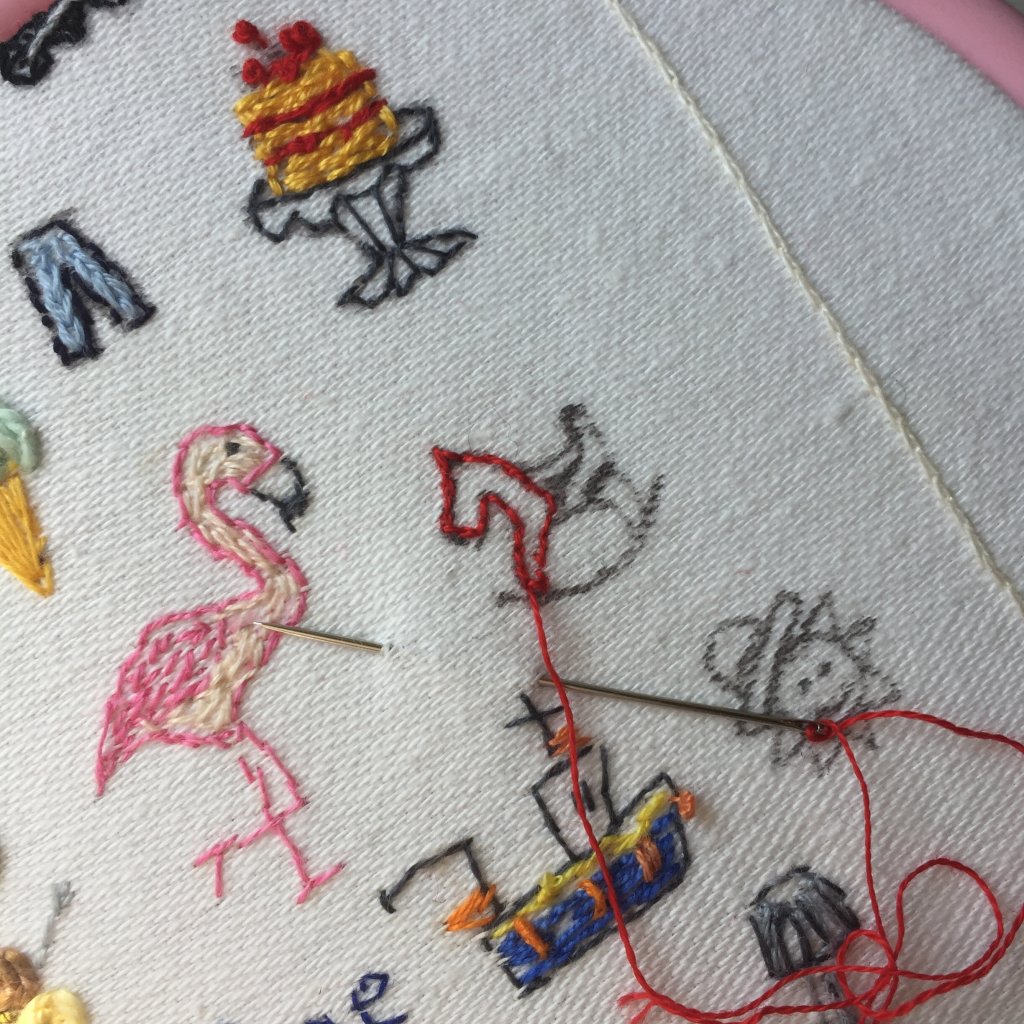